You are here: HomenextTopicsnextThe Over The Hill Tractor Run

The Over The Hill Tractor Run 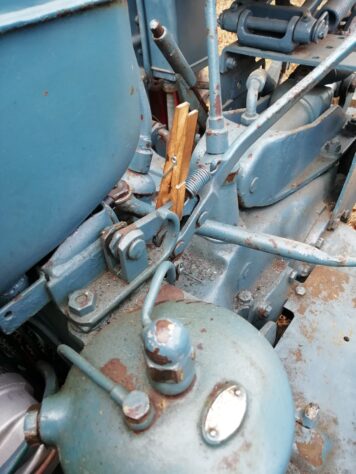 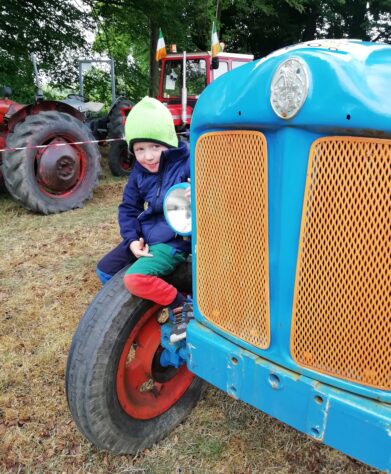 The Over The Hill tractor run held in Donard on 12th June 2022 hosted many different makes of tractor from the well known John Deere, Massey Ferguson, Ford, to Nuffield, Lamborghini and Lanz Bulldog. 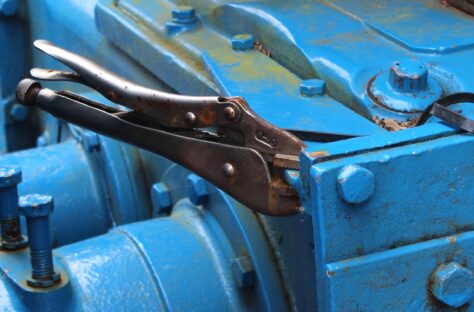 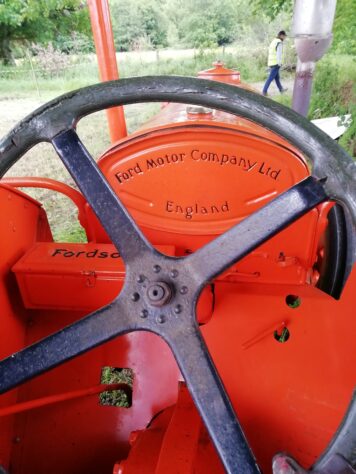 The first tractor for which records survive was built in 1889 by the Charter Gas Engine Company. The first design used the wheels and transmission from a steam traction engine powered by a single cylinder Otto petrol engine. 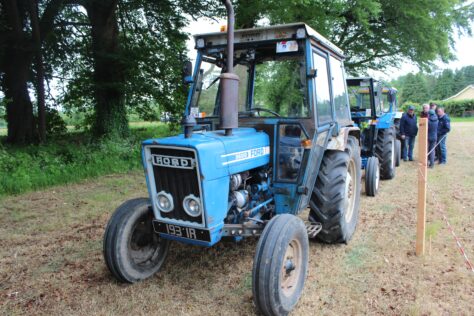 In 1907 the first experimental Ford tractor was built and by 1916 Ford was mass producing tractors which were called the Fordson. 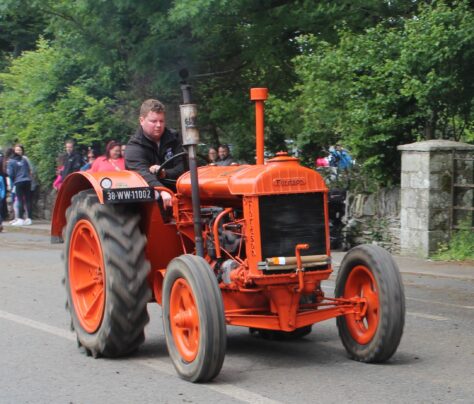 In 1917 Deere & Co entered the tractor market and in 1923 the Deere Model D tractor was produced – this was the first tractor marketed and named John Deere.

Massey Ferguson was created in 1952 by the merging of Massey-Harris and Ferguson. Despite initial conflict and eventually the exit of Ferguson from the board, the company progressed to become one of the largest manufacturers of agricultural machinery. In 1957 they produced the MF-35 which was the first Massey Ferguson branded tractor. 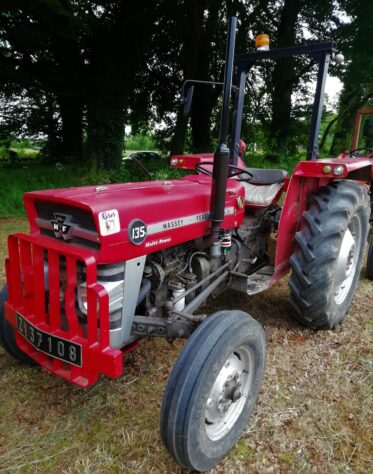 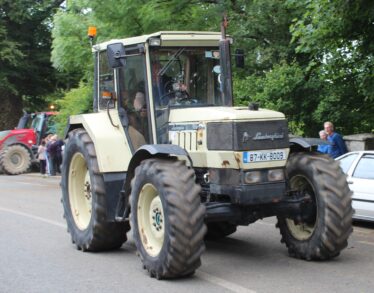 The first Nuffield Universal tractor was built in 1948 by the agricultural division of Morris Motors. 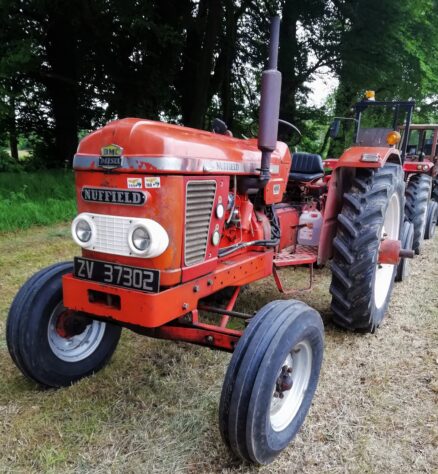 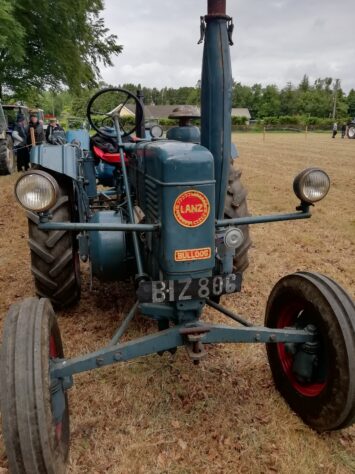 The County Super Six tractor was produced by an English company between 1962 and 1965. 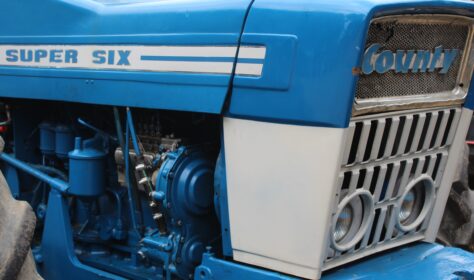 The Ursus Mechanical Works began in 1893 in Warsaw.  Their first tractor was built in 1922. 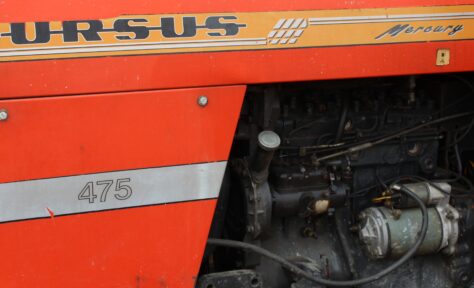 The Zetor tractor is made in the Czech Republic. 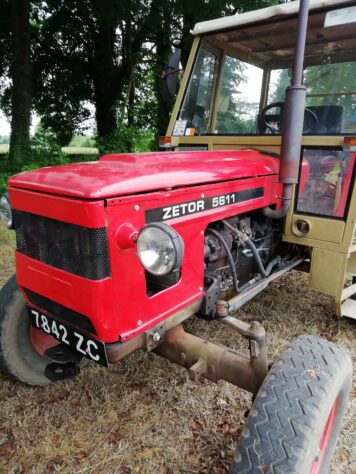 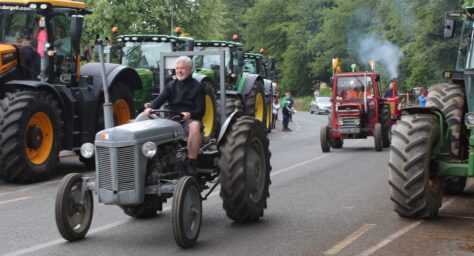 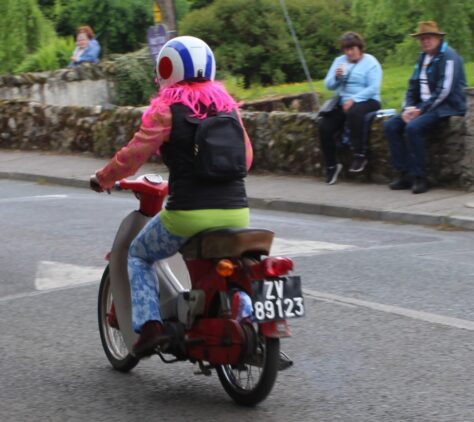 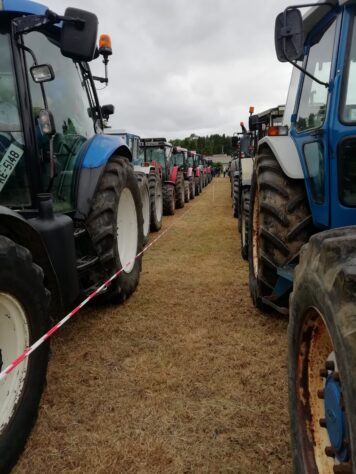 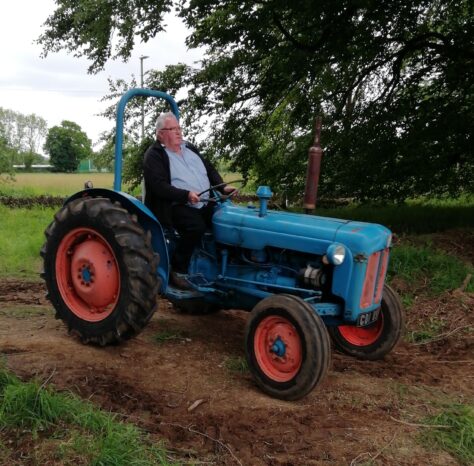 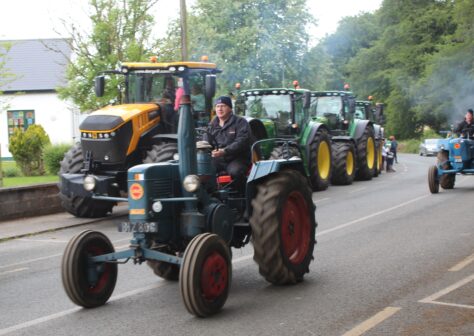 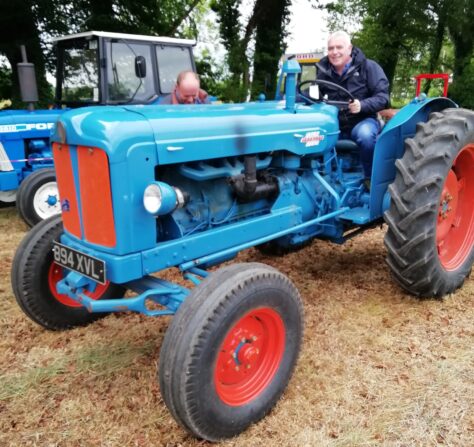 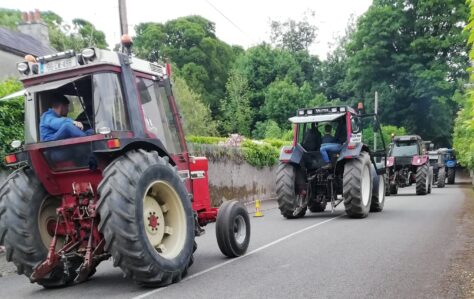