You are here: HomenextTopicsnextPostcode link to the past

Postcode link to the past 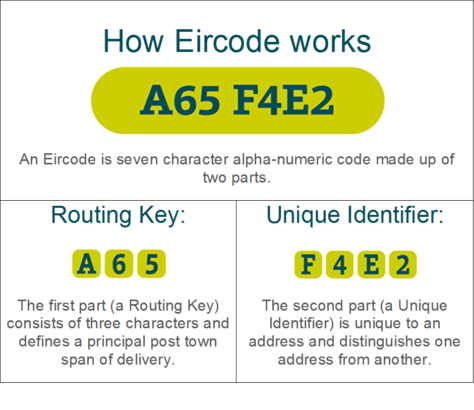 Using your postal code to delve into the past with maps.

1. Google O.S.I. Ordnance Survey of Ireland and then click on to its website
https://www.osi.ie/
2. Next click on Mapviewer
3. At the top, type in your postal code
4. The site brings you directly to your home.
5. You can use the scroll down menu on the left of the screen
6. Click on Base Information and mapping.
7. There you will see a list of maps going down in time to Cassini maps from 1829 to 1841.
8. Click on Cassini map and the location of your home is shown back then…maybe your actual house building is not there !
9. Next you will probably click on all the different maps and aerial views to see what is shown about your area.
10. If you click on the Historic Map 6 inch colour (1837 – 1842) AND Geohive map you will see what was there and an overlay of what is there now. 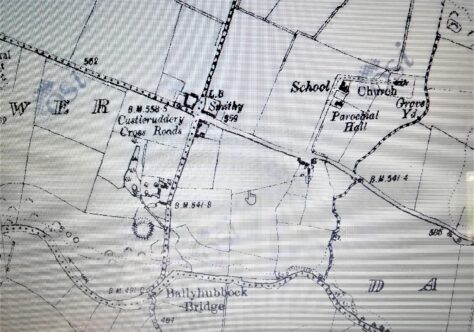 What I found out:

 the townland where I live is marked in colour on the Historic Map 6 inch colour (1837-1842)
 there were three houses separated by stone wall boundaries behind our garden wall back then and there is no trace of them now.

Using the census returns to find out who lived in your townland:

1. Google census 1901 Ireland and you will see the website:http://www.census.nationalarchives.ie

2. When you click on this website, at the top is Browse Census and click on this.
3. The only two census of all of Ireland are 1901 and 1911, you may be lucky, the earlier census returns for your area may be available.
4. To find out the number of homes in your townland at the time, click on county, townland and then any of the family surnames that come up.
5. On that page is Enumator’s Abstract which tells you how many homes were visited by the enumerator.
6. It is also interesting to read the census returns of any of the homes back in 1901 and in 1911.

What I found out: 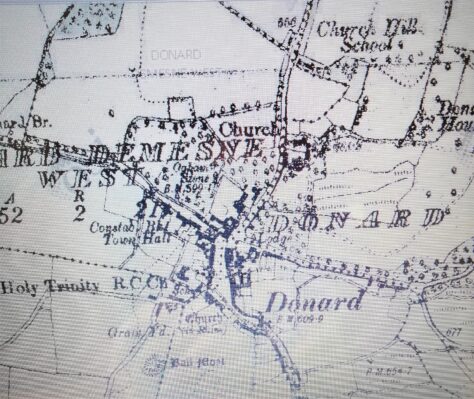