You are here: HomenextTopicsnextThe 21st of December

The 21st of December 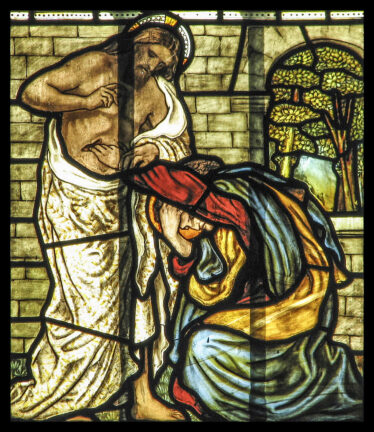 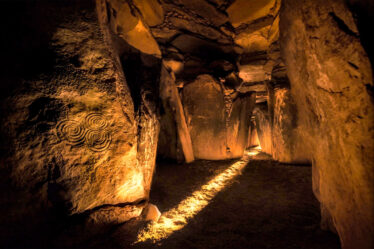 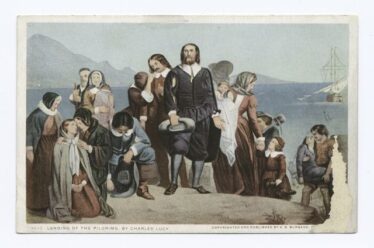 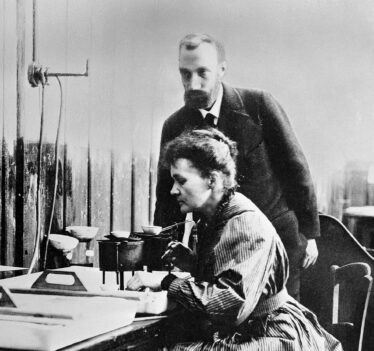 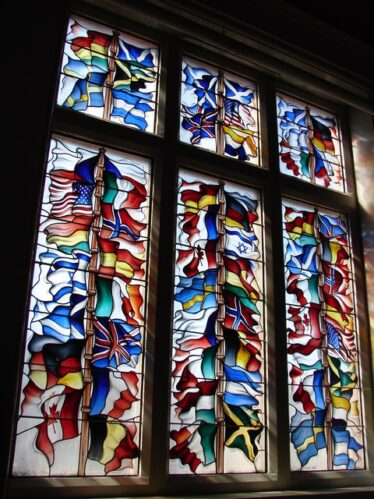 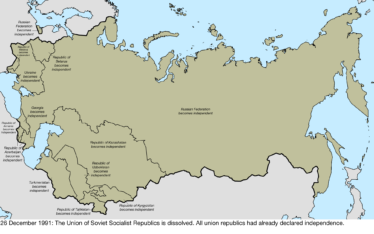 A lot of events are associated with the 21st December from ancient times to the 21st century.   The following outlines just a few of them.

St. Thomas died on this date and it is now his Feast Day.  He was one of the 12 Apostles and is commonly known as Doubting Thomas because initially he doubted the resurrection of Jesus Christ.  Later he came to believe when he saw the wounds left on Jesus Christ from the crucifixion.

The 21st December is also the Winter Solstice, the shortest day and longest night of the year in Ireland.  At Newgrange ancient burial tomb when the sun is at a particular angle, the sunlight pierces through a narrow gap in the roof for only 17 seconds and travels up the 19m passage into the chamber.  As the sun rises higher, the beam widens lighting up the whole chamber.

Some memorable events occurred on the 21st December e.g.

1988  Pan Am Flight 103 was destroyed by a terrorist bomb over Lockerbie, Scotland.

2020  Ireland was preparing to return to Level 5 Covid19 restrictions.