You are here: HomenextTopicsnextNapoleon and the bogs of Ireland

Napoleon and the bogs of Ireland 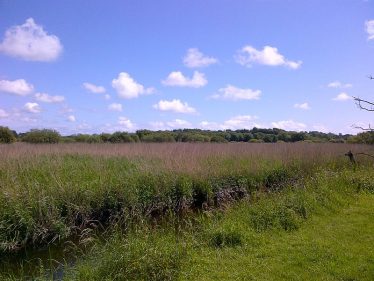 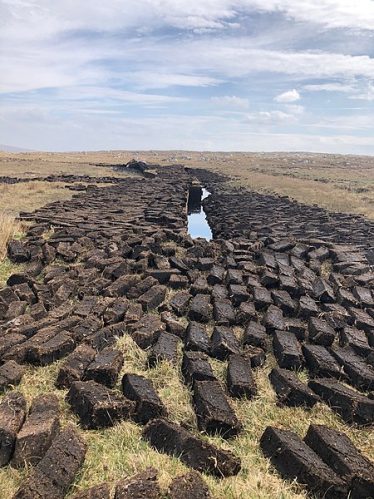 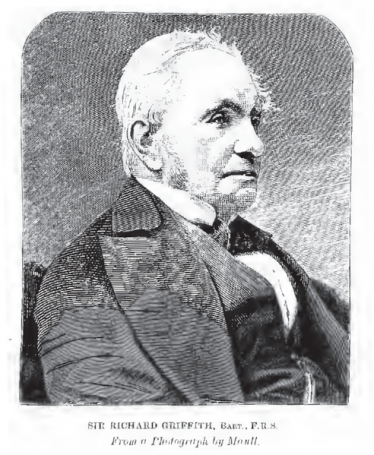 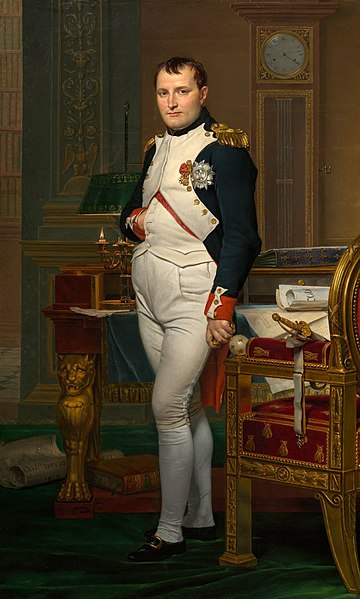 This article describes the link between Napoleon, Ireland’s bogs and a rich legacy.

In 1808, the Napoleonic Wars were in full flight with Napoleon winning the battle against the British. The British navy were desperate to secure a reliable and constant supply of hemp and flax which were used to make sails and ropes. Without these raw materials, Napoleon could not be stopped.

If the bogs were drained

The British authorities looked to Ireland and its extensive area of bog land for a solution. The bogs had little value except for turf.  Mind you, turf was the main fuel source for the Irish. But it was thought that if the bogs were drained, flax and hemp would grow well on the drained land.

The British government moved ahead with this idea and in 1809 appointed 9 commissioners to spearhead the project. The urgency was extreme as Britain had been defeated in Spain early in 1809. Engineers were appointed to survey a district each. Richard Griffith who was one of the appointed engineers later produced the first geological map of Ireland and is also noted for the “Griffith Valuation” of land and property.

The engineers surveyed until 1814. By then, the threat from Napoleon had receded ending in his defeat by the British at the Battle of Waterloo in 1815. The completed surveying work was in four reports and had approximately fifty maps. These were given to the Dublin Society and are now in the National Library of Ireland.

While a lot of time, labour and money went into the Bogs Commission and then circumstances rendered them unnecessary, the reports and maps are an interesting record of Ireland in the early 1800s.

Of interest to the Wicklow area is Griffith’s map of the Dublin and Wicklow Mountains in 1812. His map shows how few forests existed then in Wicklow. It shows deciduous woodland in Glencree and Lough Dan and estate plantations at Saunder’s Grove and Humewood.

A place of penance

Closer to Donard he notes the church and well on Church Mountain (Slieve Gadoe):

“On the summit of Slieve Gadoe I observed the ruins of a small oblong building which had formerly been a chapel and is still resorted to as a place of penance by the peasants in the neighbourhood. It is remarkable that close to its walls there is a spring of water that flows the whole year round, the surface of which is not 2 feet below the highest point of the mountain, which is more lofty that any of the surrounding hills. The water of this well had an unpleasant, astringent taste, resembling that of bog water, but perfectly clear. It is probable that the church was built in time of superstition in honour of this remarkable spring. The southern side of Slieve Gadoe is grassy but the northern parts for the most part covered by shallow bog, and is used as turbary by the peasants living along the side of the Dublin road between Hollywood Glen and Hollywood. The west mountain, Black mountain etc. are nearly covered by coarse grass intermixed with heath.” (1)

“The last of these mountain roads commences at Greenane on the Glen Malur river, and continues up the straight and narrow valley of Glen Malur to the base of table Mountain, over the northern shoulder of which it has been carried by a serpentine course. Having reached the summit it continues in a similar manner into the Glen of Imale, where it passes along the southern base of the Black mountain at Snugborough. It crosses over one of the sources of the river Slaney and afterwards passes over the hill of Knoekendara, and joins the great Dublin Road at the village of Donard. That part of the road which runs through the Glen of Imale is extremely good but the mountain part, viz. that which crosses over Table mountain, and that in the upper part of Glen Malur, is barely passable for horsemen. With some attention and a trifling expense, it might be rendered fit for farming carriages; which if effected, would greatly benefit that part of the country.” (1)

Occupied by poor farmers and cottagers

He then goes on to describe the Glen of Imaal:

The Glen of Imale is bounded on the north by part of the Slieve Gadoe group, on the south by Cadeen Mountain and on the east by Lugnaquilla. If tradition be believed this fine valley has formerly been in a much higher state of cultivation, and much more an object of attention than it is at present. Nearly the whole of it belonged to Colonel Percy who lived at Seskin where the remains of an ancient castle still attract observation. At present the valley is occupied by poor farmers and cottagers who take little advantage of the peculiar gifts with which Nature has endowed it, particularly in the inexhaustible quantities of limestone gravel scattered in little hills over its surface which, if mixed with the natural soil of decomposed granite would make it more fertile. (1)

A rich legacy of data

So, while Napoleon eventually lost the battle and the bogs of Ireland didn’t materialise as a major hemp and flax growing area, the Bogs Commission left us a rich legacy of data.

(1) Wicklow and Dublin Mountains in 1812 Richard Griffith’s Map for the Bog’s Commission (2004).  A Glen Maps Production from the Bogs Commissioners Maps of Ireland.