You are here: HomenextPeoplenextExcerpt from a conversation with Jack Flynn

Excerpt from a conversation with Jack Flynn 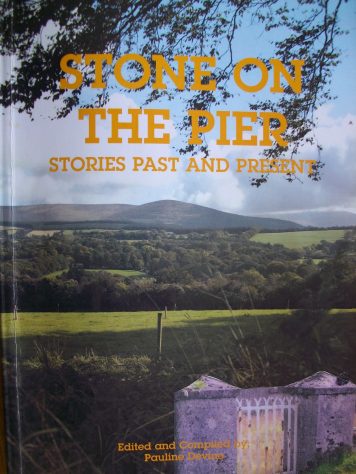 This is an excerpt from an article in a publication called “Stone on the Pier, stories past and present” 2008.  The collection of stories came about through the Donard branch of the ICA with the assistance of creative writer Pauline Devine.   The project was grant aided by the Local Environment Partnership Fund and Wicklow County Council Heritage Division.

Pauline Devine was in conversation with Jack Flynn who grew up in Donard in the 1920s. The following is an excerpt: 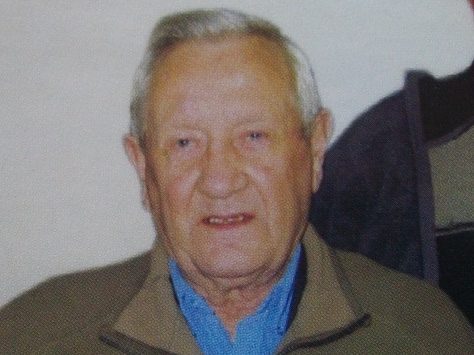 “Donard was a terrible poor place.  Yet when I was growing up it had three hotels, Moynihans, owned before that by Burkes, ancestors of the Burkes of Pollaphuca, Cullens, and a Temperance Hotel owned by Miss Crampton that was opened in 1933 after the Eucharistic Congress but I don’t think it ever got going.

Donard was busy with traffic passing through.  The British army were in the Camp Field and they were back and forth and down to the Curragh.  They provided business in the area.  …  There was a Garda Barracks here with five gardai.  … 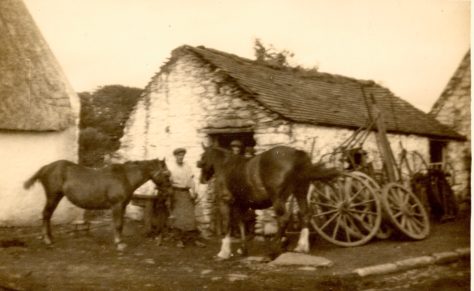 There was a Shoemaker in the village. There was a Pound for stray cattle in Donard.  And a blacksmith – John O’Neill had a forge for shoeing horses, making ploughs and shoeing wheels.  His descendants are still doing metalwork.

My father had a hackney car, a model T Ford.  He would go to meet passengers off the train in Dunlavin and he drove Father Doyle to sick calls any hour of the night.  In 1924 there were only three cars in Donard, owned by John Donohoe, John Cullen and my father.  Those three hackney cars were probably the first cars in the village.

Before that, my mother knitted and sewed with a bad old lamp, a paraffin lamp with two wicks.  You’d wonder how she managed at all.  The Tilly Light was a huge improvement.  But the ESB was massive. 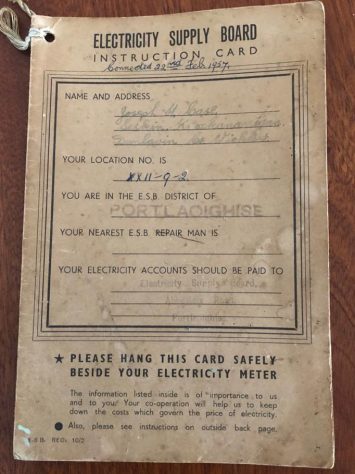 It came to Donard in 1952. People in thatched houses were afraid to get it in case their houses went on fire.  At that time, I was painting and decorating a butcher’s shop in Dublin.  My wife Sheila told me, ‘At the weekend, we’ll have the light on, for God’s sake bring home an iron’.  I brought home the iron at the weekend but when she plugged it in it blew the fuse and we were in the dark again for a while.”

Stone on the Pier Stories Past and Present:  Edited and compiled by Pauline Devine (2008)