You are here: HomenextPeoplenextFr. Willie Walshe – 48 years in Kenya

This is a brief account of Fr. Willie Walshe’s work as a Missionary and Teacher in Kenya. 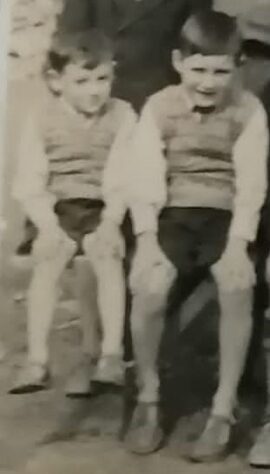 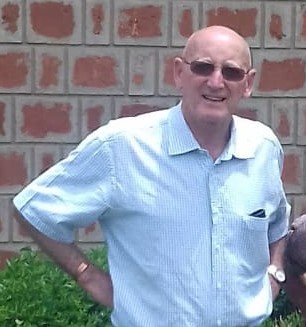 Fr. Willie Walshe was born and reared in Donard attending the local primary school and then the technical school in Baltinglass. He went on to spend 48 years working as a Missionary and teacher in Kenya. 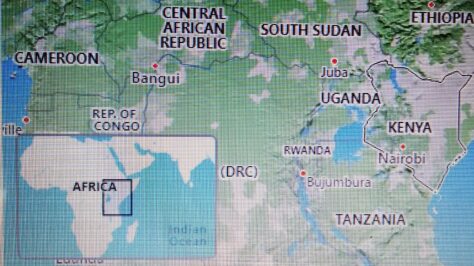 In 1965, aged 18 years, he entered the Kiltegan Fathers and was ordained 8 years later. The Kiltegan Fathers, also known as the St. Patrick’s Missionary Society was founded in 1932. As ordinations increased, the Society  expanded their mission to many African countries, to Brazil in South America and to Grenada in the Caribbean.  Fr. Willie was assigned to work as a missionary in Kenya.

Doctors had taken refuge there

At the age of 25 years he set off on what became a life-time commitment. He spent the first 3 years working in different parishes before arriving in Kitale. There he was diagnosed with Type 1 diabetes requiring regular insulin injections and careful monitoring. He benefited from good medical care in Kitale as well-qualified and experienced doctors had taken refuge there from the tyrannical regime of Idi Amin in Uganda. Kitale is close to the Ugandan border.

This was a far cry from peaceful Donard.

More than being in the classroom

Because of the limitations imposed by Type 1 diabetes, Fr. Willie needed to lead a  structured life-style which is not the norm for the life of a missionary.  This would enable him to have food and insulin at regular times.  Teaching facilitated this and allowed him to continue parish work at weekends. It was the beginning of a teaching career that required more than being in the classroom.

Even though Kenya’s economy is the most developed in central and eastern Africa, 36% of its population lives below the international poverty line. This is mainly caused by economic inequality,  climatic conditions which renders two-thirds of Kenya agriculturally  unworkable and government corruption.  In theory education is free.  However, while the government pay some teachers they don’t build the schools nor do they finance the day to day running of the school.  Therefore, fund raising is critical.  Fr. Willie taught in St. Joseph’s Boarding School, in St. Columban’s Day School and in St. Patrick’s Day School, Makunga.  All these were State, Secondary mixed schools i.e. boys and girls. St. Patrick’s Day school began with 11 students in Sept. 2010 and currently has 1000 students.  Despite being state schools the pupils must pay an annual fee.  Some of the pupils walk miles to school each day. A meal is provided for them daily.

All the funds raised by several groups in the county of Wicklow built classrooms, computer rooms, science laboratories, bathroom blocks, kitchens, libraries.  Also, the generous support of Leinster Rugby resulted in the development of a rugby pitch and  two basketball courts. 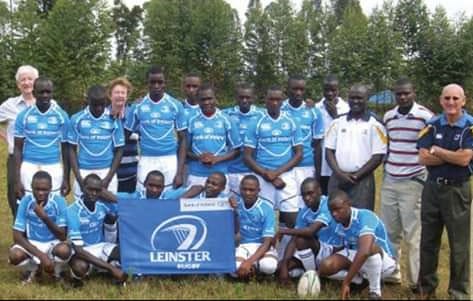 In Kenya, education is now seen as a pathway out of poverty. Fr. Willie’s motto for St. Patrick’s school is: Education For Liberation. 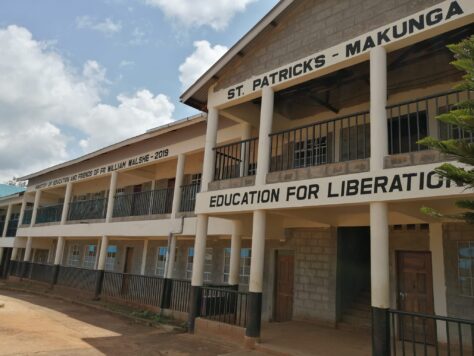 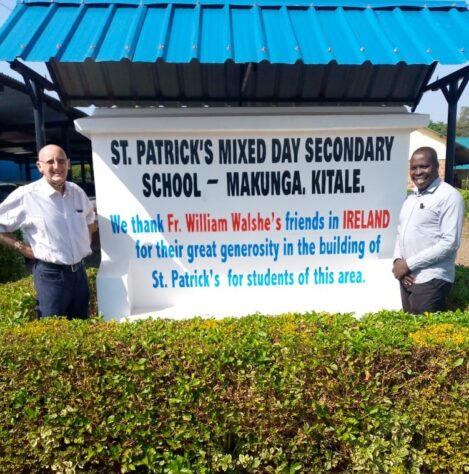 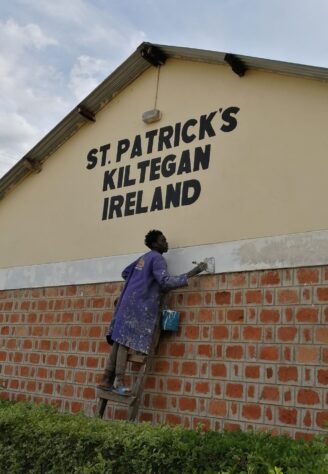 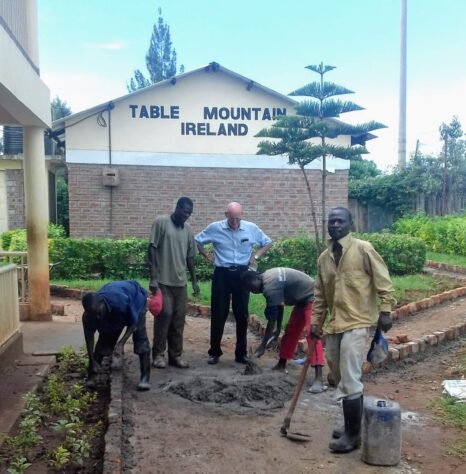 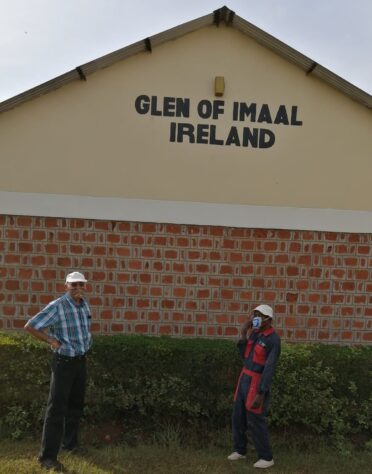