You are here: HomenextPeoplenextAn Adventurer's Tale 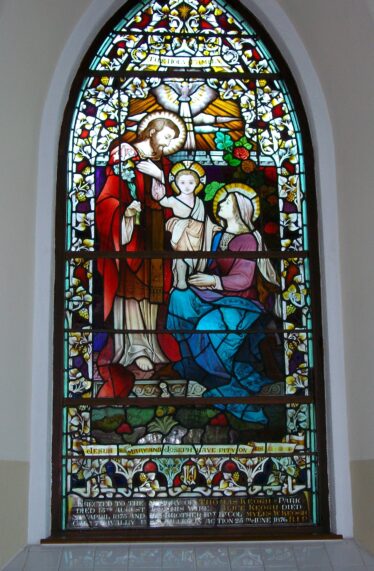 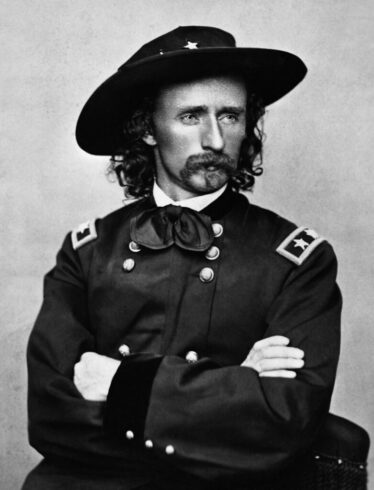 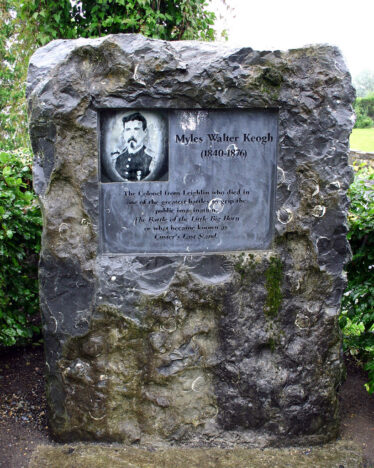 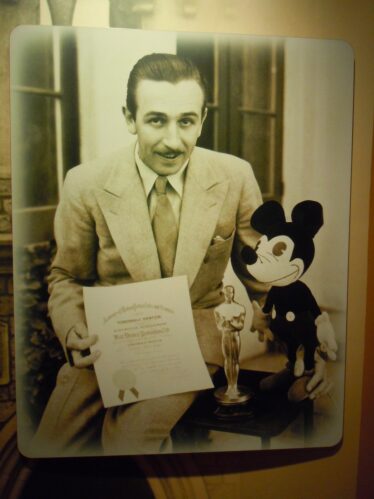 zoom
Walt Disney
© Inside the Magic CC BY-NC-ND 2.0 via flickr.com 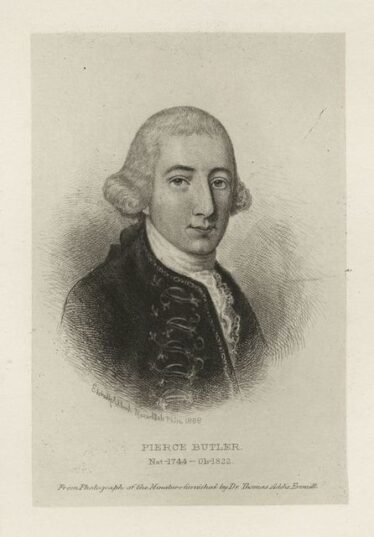 In the RC church at Tinryland outside Carlow town there is a stained glass window in memory of Thomas and Alice Keogh and Lt.Col. Myles Keogh who was killed in action on 25th June 1876.

Myles was born at Orchard House, Leighlinbridge on 25th March 1840 into a prosperous farming family. In 1860 he joined the Papal Army during the wars for Italian reunification and later served in the Vatican Guard. He was in receipt of two awards for gallantry by Pope Pius IX. In March 1862 he left the Guards and went to America to join the U.S. Volunteers as a cavalry officer on the Union side of the Civil War which was raging from 1861 – it lasted until 1865. He took part in fifteen major engagements during this period and was promoted to Lieutenant Colonel for his gallantry. At the end of the Civil War, he transferred to the regular U.S. army as a cavalry captain. His commanding officer was Colonel George Custer of the 7th Cavalry Regiment.

His last battle was that of Little Big Horn

At this time the North American Indian wars were being fought across the plains and the Rockies. Custer was in the thick of these wars. He was considered talented but reckless, self centered and over confident. His last battle was that of Little Big Horn which took place on the 25th June 1876 when the Indian Chiefs Crazy Horse and Gall wiped out Custer’s entire command which included Myles Keogh. Most of the bodies of the dead soldiers were mutilated by the victors but Keogh’s was not possibly because he wore a medallion around his neck with Agnes Dei on it. Some of the Indian victors were Catholics and thus his body may have been spared mutilation.

He deeded his inherited estate in Kilkenny to his sister

Keogh may have had some premonition of his likely end as in the summer of 1874 when he returned to Ireland on leave he deeded his inherited estate in Kilkenny to his sister and on his return to America he purchased a 10,000 dollar life insurance policy. He is buried in Fort Hill cemetery, Auburn, New York. So ends the adventurer’s tale.

Other interesting connections to the Tinryland area are found in the nearby Clonmelsh cemetery. It contains the grave of Walt Disney’s ancestors. Walt’s great grandfather Arundel Disney emigrated from Carlow in 1830.

Pierce Butler who was a co-signatory of the U.S. Constitution and considered one of the founding fathers of the USA was born in the Leighlinbridge area. His ancestral family are also buried in the Clonmelsh cemetery.  Pierce was the third son of Sir Richard Butler and Henrietta Percy.  His grandfather was Henry Percy who lived at Seskin, Co. Wicklow.