You are here: HomenextPeoplenext100 years in the Glen of Imaal

100 years in the Glen of Imaal 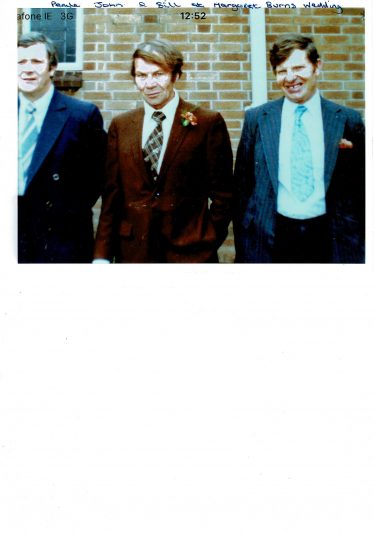 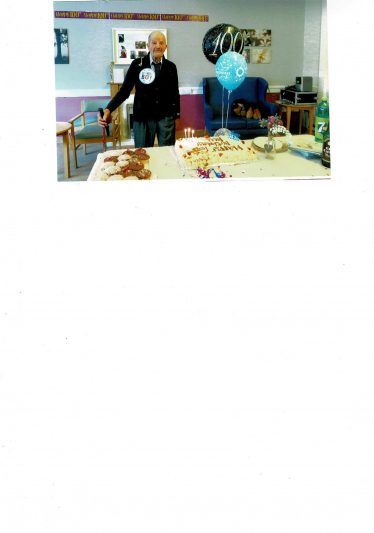 Born to Paul and Helena he was reared in Stranahely in the heartland of the the Glen. The family lived in Stranahely until 1961 when they moved to a new house in Ballinclea. He was educated in Seskin school and his teacher there was Mrs. Tutty, a woman renowned for her kindness to her students. Bill has had a love of learning and reading all through the years and is always to be seen with the newspaper close to hand

Following his schooling Bill worked locally as a farm labourer and within a few years he began his career working in the forestry.  His first forestry job was in Blessington and then followed 30 years working for the forestry in the glen.  Redundancy brought a change to his working life and for over 15 years Bill worked in Coolmoney army camp.  His whole working life he also farmed sheep.  Bill also live his whole life in the Glen of Imaal.

I think all of his neighbours and friends will join me in wishing Bill a very happy birthday.