You are here: HomenextPeoplenextThe Memories of William Hanbidge 1813-1909 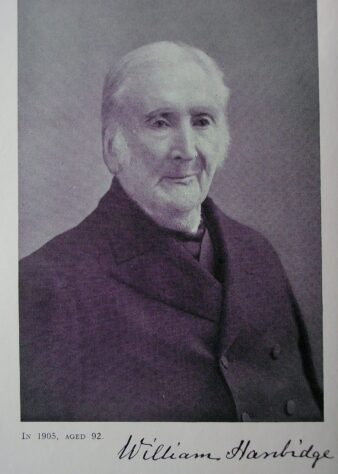 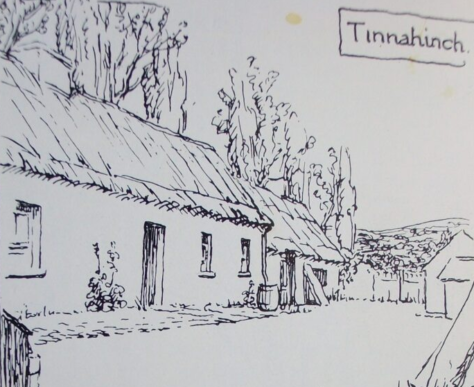 He was a school master in county Wicklow and later a London City Missionary. In his 93rd year, encouraged by his daughter Mary Hanbidge, he wrote some memories of his life. She arranged his notes into a book which was published in 1939 for private circulation only. These memoirs provide a great personal history and a fascinating insight into life in Ireland. The following is but a brief account.

“He gave us all that he had, and the chances that he never had.”

He had a profound sense of family and begins his memoirs with the following tribute to his parents: “To my parents I owe everything. My Mother died when I was a child; my Father lived to the age of ninety-six … He was above all things a Man, and a good man, strong and very courageous. … He had intellect and common-sense, genial humour and original wit quite free from malice; he had strength of mind of body and of principle. … He gave us all that he had, and the chances that he never had.”

I changed my mind and went to school 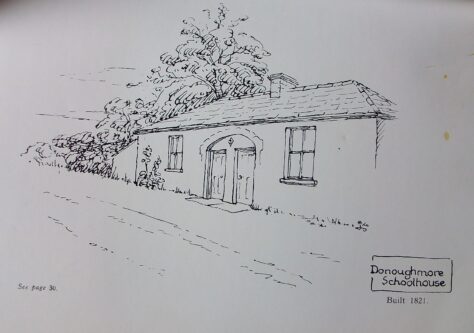 William led a varied and interesting life and as a child he worked on the 20 acre family farm. But he didn’t seem enthralled by this: “…when I found out I had to mind the cows by myself I changed my mind and went to school to Mr Iver who had a sort of hedge school on Mr. Peter Valentine’s land”.  Later he attended the parish school which opened in 1821. In 1829 he went to teacher training school in Dublin. In 1832, he was appointed master of his original parish school. In 1837 he changed career going to Dublin as a solicitor’s clerk. He was by now a married man. He had married Anna Rosella Hocter in 1833. However, he returned to teaching but met tragedy when his wife died leaving their children motherless. He remarried to Jane Jacob but she also died young in 1853.

“thousands fled out of the country as from a pest house” 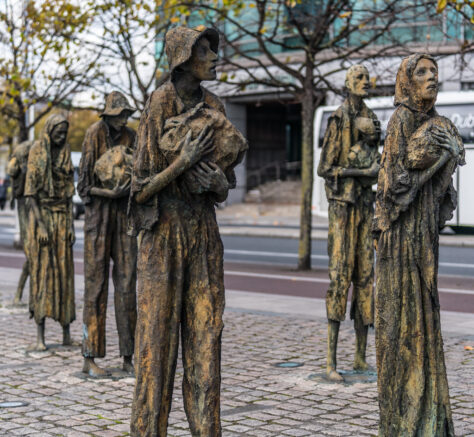 He lived through the Famine of 1847-1851. He writes that “thousands died of actual hunger, thousands and thousands of fever caused by hunger. The population of Ireland in 1841 was over eight millions and in 1851 it was but little more than six millions. All did not die but thousands fled out of the country as from a pest house”. Interestingly, he was chosen by a Revd. Frederick Trench who had collected large sums of money to provide famine aid, to accompany a group of orphaned boys in Cork to America. On his journey to Cork he wrote “as we went along the country seemed almost a desolation. Those that we did see looked somewhat like ghosts”. The voyage to America via Liverpool proved an experience for William. He refers to the lack of hygiene and that no one was free of pests by journey’s end. All his charges seem to have survived the journey. On arrival, the Catholic boys were taken in charge by priests. That left only seven Protestant boys with William. Through the Evangelical Protestant Alliance, the boys were placed in the care of Ministers and some went into a “Christian home”. After five months, he sailed for home to his family and his teaching job.

In 1858 after 26 years teaching he embarked on a new career as a Missionary in London. His first assignment was to a parish in Spitalfields which he found was “full of prostitutes, thieves, receivers of stolen goods” and a dangerous place to be at night. But, it was there in 1862 that he married his third wife Miss Mary Ann Warren, matron of a Home for training young girls for service. In 1866, he was re-assigned to the City of London. He describes it as “a field of labour … where hundreds of men were employed”. He visited these men in their workplaces establishing a good relationship with them. William criticizes the church “..neglect of the Church towards the working men has been the cause of the alienation of the men from the church for while the clergymen of the Church of England visited but little the Nonconformist ministers visited none at all”. His last parish was St. Lukes where he again established close contact with the ordinary person. After 36 years as a missionary, he was retired.

And what of his children? 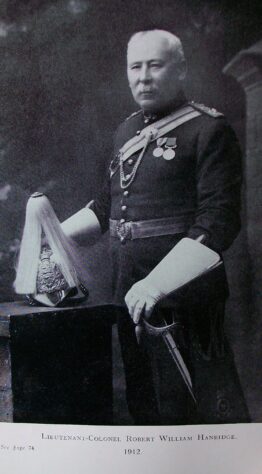 He refers to some e.g. Robert William who joined the army at 16 years. He served in England, Bermuda and South Africa reaching the rank of Captain.

In 1866, a daughter Mary Ann was born. She had a very successful academic career graduating from London University and then completing an M.A. degree. She was appointed Head Mistress to a large secondary school in Spital Square Bishopsgate Street, London. It was Mary Ann who encouraged her father to write his memoirs and she organised the publication of these. 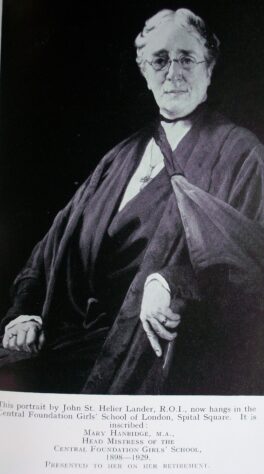