You are here: HomenextPlacesnextDonard in 1837 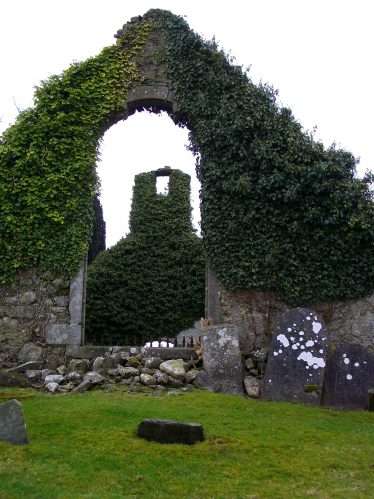 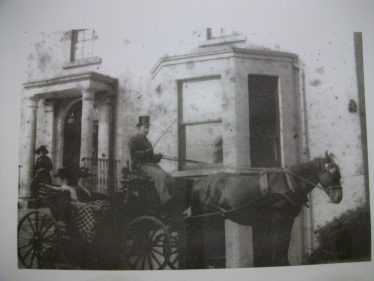 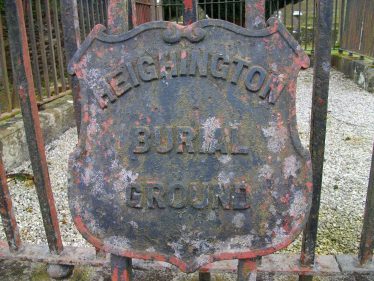 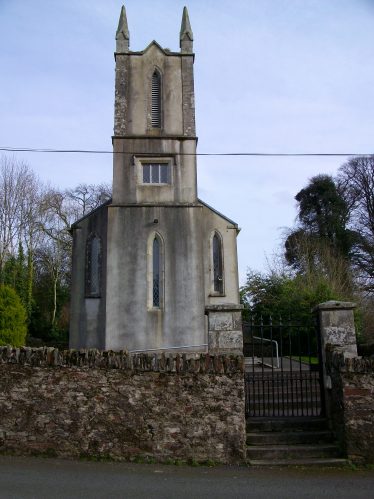 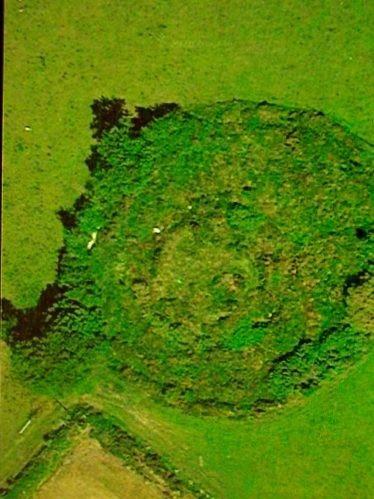 These are extracts from “A Topographical Dictionary of Ireland” written by Samuel Lewis in 1837. (1)

Topography represents a particular area in detail, including everything natural and man-made. The following is a brief description of Donard in 1837.

“DONARD, a parish, in the barony of LOWER TALBOTSTOWN, county of WICKLOW, and province of LEINSTER, 4.50 miles (E. by S.) from Dunlavin; containing, with the ancient chapelry of Dunbey, 1463 inhabitants, of which number, 717 are in the village.

During the disturbances of 1798, the village was burnt by the insurgents, the inhabitants having been driven to seek refuge in Dunlavin: the church was garrisoned by the yeomanry, on this occasion, which greatly injured it, and it has since become dilapidated. A market and two fairs were formerly held here by patent, but both have been discontinued, though a pleasure fair is yet held on the 15th of Aug. This a (sic) constabulary police station.

Donard House is the residence of Mrs. Heighington.

The Church of Ireland church

The church is in the later style of architecture, with a square tower surmounted with pinnacles; the interior is very neatly fitted up, and on the north side there is a handsome white marble tablet to the memory of Charles Fauscett, Esq., who died in 1834; it was built on a new site in 1835, by aid of grant of £850 by the late Board of First Fruits.

In the Roman Catholic divisions this parish forms part of the union or district of Dunlavin; there is a chapel in the village.

The parochial school is aided by an annual donation from the vicar; and an infants’ school for foundlings sent from the Foundling Hospital, Dublin, is supported by that institution. In these schools about 150 children are taught; and there is also a Sunday school.

Near the village is a, moated rath, or Danish fort, and on the townland of Kilcough is another.”